Susan Vinciotti Bonito was born and raised in Milan, Italy to an Italian father and American mother. Fluent in both English and Italian, her voice has been described as sophisticated, global, and introspective. She attracts a wide international audience, but her roots remain deeply Italian; fiery, passionate, and fun.

A free spirit growing up, Susan travelled throughout Europe and Southeast Asia, many times on her own, giving her the ability to explore, adapt, and understand different cultures. The result of her travels gave Susan a unique and cosmopolitan voice which makes her an evocative storyteller. After University in Italy, she moved to Los Angeles and studied acting with Stella Adler and Joanne Linville among many others. It was at the Stella Adler Academy of Acting in Hollywood that she met fellow alumnus Mark Ruffalo with whom she founded the Orpheus Theatre Group. She and Mark and other members of the Studio produced and starred in numerous critically-acclaimed stage productions in Hollywood Theatre Row. She has performed both in Europe and the United States and as a narrator, she has done voice-over work in both English and Italian.

Susan won an AudioFile Magazine Earphones Award for her recent audiobook narration of Pulitzer Prize winner Jhumpa Lahiri’s new novel Whereabouts, published by Penguin Random House Audio. She lives in Santa Monica, California with her husband, son, and their lovably lazy lab mix Chewy, where she works out of her broadcast quality studio voicing a wide variety of characters for video games, audiobooks, and commercials.

Listen to an Interview with Susan on Libro FM
Contact Susan

Susan Vinciotti Bonito gives this introspective, fragmented fiction–written in Italian and translated into English by the author–a delicate, poignant narration. She narrates the vignettes with a deliberate pace and inquiring tone that suit the internal monologue style. The choice to read in a distinctly inflected way gives the novel an immersive quality that illuminates the inner workings of the unnamed narrator’s mind.

It can be concerning working with someone for the first time on a complicated audiobook demanding a subtle and nuanced performance. With Susan, I need not have worried. The Earphones Award received for Jhumpa Lahiri’s Whereabouts, acknowledged the thoughtfulness and intelligence she brought to this title.

Compelling, delicate and poignant narration. This is a remarkable performance by Susan Vinciotti Bonito, interesting and introspective, she is a perfect pairing with Jhumpa Lahiri’s writing.

-Host Jo Reed and Alan Minskoff – Behind the Mic Podcast

Listen to the podcast 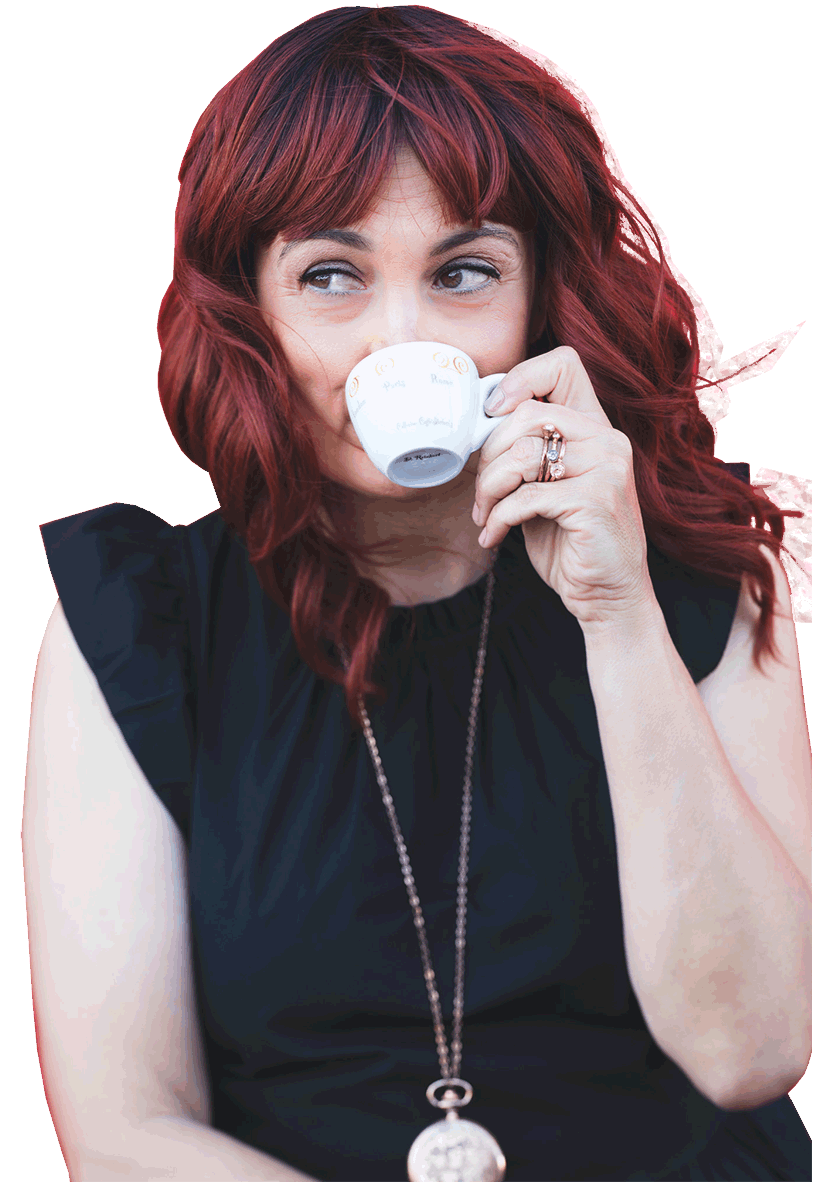